Celebrities You Can Spot in Charleston 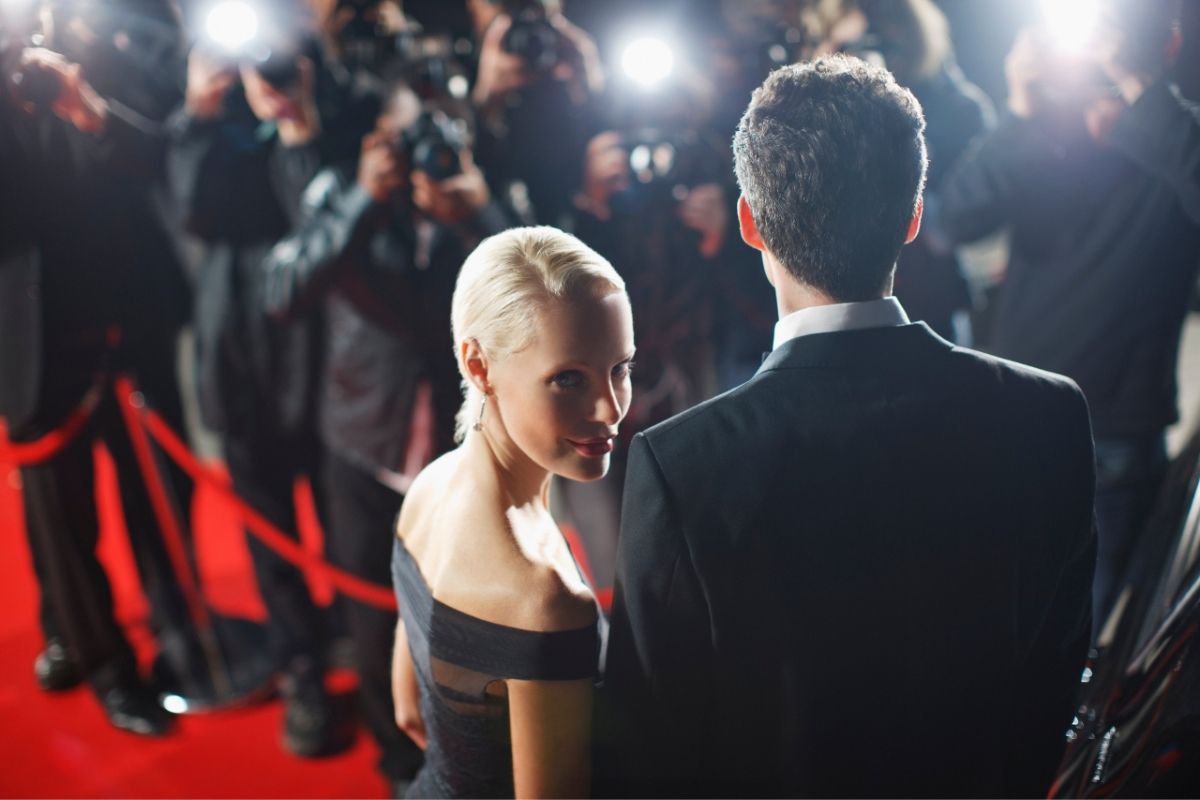 Every day the city of Charleston, South Carolina charms its visitors with its rich history, stunning architecture, and lively culture. Celebrities are no exception when it comes to feeling a magnetic pull towards the beauty of the Lowcountry!  Many stars own luxury vacation homes along the beach and have made Charleston their getaway for a secluded vacation. From catching the cast of Outer Banks filming episodes on the water to spotting Reese Witherspoon shopping on King Street, there's never a dull time to explore Charleston! Here are some notable stars you could be lucky enough to see walking the cobblestone streets in the South Carolina heat.

The Cast of Netflix's Outer Banks

In 2020, Netlfix released an overnight hit, soapy, teen drama entitled: Outer Banks. Although the series is set in the Outer Banks of North Carolina, the show's seasons were filmed right here in the Lowcountry. Many Charleston natives can recognize the shooting locations while watching the show and some are even lucky enough to spot the filming in person!

The cast and crew have traveled up and down the peninsula capturing the picturesque scenes you see on the show. Some notable filming locations include Shem Creek in Mount Pleasant, Lowndes Grove, Washington Square Park, and The Charleston Gaillard Center.

Bill Murray is arguably one of the most cherished and visible celebrities seen around the Charleston area. Although Bill Murray was born in Illinois, he now calls the Holy City his home. A well-known comedian and actor, you can spot him in  iconic works such as; Ghostbusters, Saturday Night Live, Space Jam, and Caddyshack.

Charleston's local baseball team, the Riverdogs, plays ball at Joseph P. Riley Jr. Park where Bill Murray is a part-owner and self-titled, "Director of Fun". Bill spends his downtime at the ballpark cheering on the Riverdogs and entertaining the crowd. He is also a co-owner of a small Charleston cafe called Harold’s Cabin and Rutledge Cab Co., another staple restaurant nearby The Citadel's campus. Bill Murray owns a home on Sullivan's Island and is said to spend the majority of his time by the beach.

After Bill Murray, Darius Rucker is probably the next most often-spotted celebrity in the city. Darius Rucker is known for his part in the band, Hootie and the Blowfish and his solo career in country music. His smooth voice and popular songs are guaranteed to be playing on any local country station in the Lowcountry. Darius Rucker has been awarded many prestigious music awards such as a Grammy, Country Music Award and he is a Billboards Award Nominee.

Darius has been spotted several times eating at local favorites like Fig, Page’s Okra Grill, or listening to music on the Isle of Palms Beach at The Windjammer.

Stephen Colbert is a comedian, actor, television host, and writer. Stephen is most well-known for his TV shows  The Daily Show, The Colbert Report, and The Late Show on CBS. His satirical improv on politics is what made The Colbert Report one of Comedy Central’s highest-rated shows and exploded into his success in winning Peabody Awards, Grammy Awards, Emmys, one of GQ’s “Men of the Year,” and even earned a key to the city of Columbia, South Carolina.

Due to his extremely busy schedule, finding Colbert in Charleston is rare these days. He isn’t shy about his past though, recalling a memory of running a bed and breakfast with his mom in the South of Broad area as a child. When in Charleston, he eats at some of the big-named, Charleston-themed restaurants such as Husk on Queen Street. Stephen Colbert owns a home on Sullivan's Island and spends his downtime swimming in the ocean.

Unless you've been under a rock the last 20 years, you hear the name “Reese Witherspoon” and immediately think of Legally Blonde. Reese Witherspoon's acting credibility goes beyond Harvard. She's starred in blockbuster hits such as Walk the Line, Big Little Lies, Little Fires Everywhere, and Wild. Reese Witherspoon has taken on a laundry list of creative outlets such as launching her production company Hello Sunshine and opening multiple retail stores featuring her fashion line; Draper James. Reese was born and raised in the south and considers Charleston one of her all-time favorite southern cities. Some of her favorite things about The Holy City is the rich history, the unique shopping, and above all the food! (particularly Charleston's staple dish - shrimp & grits!)

Where to spot her:

Reese Witherspoon can be spotted shopping along King Street, eating Lowcountry cuisine at a local restaurant, or visiting the infamous Spoleto Festival downtown! She owns a home on the beach at Sullivan's Island and can be spotted there as well!

Danny McBride moved from Los Angeles to The Holy City after local Bill Murray had convinced him to shoot Vice Principals here. Danny and his crew fell head over heels for the Lowcountry. After 20 years living on the West Coast in Los Angeles, he was ready for a change and moved here with his wife and young children. Danny McBride has since opened up a production facility in Charleston where he films the HBO series, The Righteous Gemstones. Danny Mcbride grew up in Georgia and attended the North Carolina School of the Arts.

Danny McBride has been spotted making the most of what Charleston has to offer. Whether it's bowling with fellow actor, John Goodman, at The Alley or eating with Kanye West at Asian restaurant Tu, it's clear Danny McBride enjoys his newfound home. Since filming began for The Righteous Gemstones, He has been seen shooting in many locations around Charleston. From Whirlin Waters Adventure Park in North Charleston to Fenwick Hall Plantation House in Mount Pleasant, Danny McBride has made Charleston a place where he can work and play. 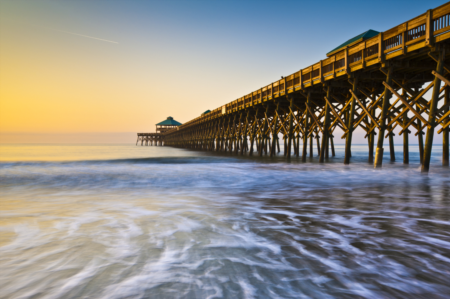 Eclectic art scenes, proximity to water, buzzing restaurants, and southern charm: Charleston is quite the destination! Tourists love it, but so do ...Read More

The Charleston area offers so much. From its rich history to its beautiful scenery to great local shopping, there’s always something to do. ...Read More 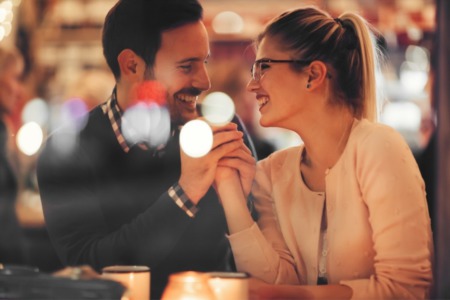 If you're in the Charleston area and looking for original and fun date night ideas you're in luck! Whether you're celebrating an anniversary, ...Read More