What is Asbestos and Its Exposure Risks

Before its ban, asbestos was a widely-used ingredient in many products, thanks to its unique characteristics. It was an especially popular component of building and construction materials because asbestos fibers are highly resistant to heat, electricity, and chemical corrosion. Pure asbestos, on the other hand, is an effective insulator.

It was later found, however, that this naturally-occurring mineral is dangerous to human health. Inhaling asbestos in dust form can lead to a number of lung diseases. But even more alarming is the fact that the mineral was discovered to be carcinogenic. It is a known cause of a rare but fatal type of cancer – mesothelioma.

The thing is, there is no general ban on asbestos in the United States, which means a lot of existing commercial and residential properties still contain asbestos components. This obvious threat to life and health makes asbestos removal even more critical.

Asbestos – What is it?

Asbestos is a general term used to refer to a group of silicate minerals that are fibrous in nature. These fibers are primarily made up of silicon and oxygen and may be found in abundance in rocks and soil in many parts of the planet. There are different types of asbestos, but two were widely used by businesses and industries -- Chrysotile and Amphibole, which were both linked with cancer.

It was in the 2nd half of the 20th century when the awareness of asbestos-related cancer grew, and rigorous measures were taken to reduce the risk of exposure. The result was a dramatic drop in asbestos-linked cases, though the possibility of exposure remains to this day as there is still no total ban in place in the US.

So, how can you be exposed to asbestos?

Some people inhale or swallow asbestos without knowing it. Exposure is common among those who mine asbestos or work with it for a living. However, it could also be that asbestos fibers in the air contaminated the food you're eating, or your home was built with asbestos-contaminated products that are starting to break down.

Multiple studies on asbestos revealed that when fibers in the air enter the human body, they tend to stick to the throat, trachea, or the lungs. And while the fibers may be expelled through coughing, there are times when they penetrate deeper into the lungs and attach to the outer lining of the chest and lungs (pleura).

These fibers can irritate the cells in the lungs and may eventually cause diseases rooted in the respiratory system such as lung cancer, mesothelioma, and asbestosis. The risk of having lung cancer is higher among workers who are exposed to asbestos on an almost-daily basis.

Mesothelioma is a rare kind of cancer affecting the linings of the chest and abdominal organs. Asbestosis, on the other hand, is a major disease caused by frequent exposure to asbestos or inhaling it in large amounts. It is characterized by chronic cough and shortness of breath.

The terrifying thing about asbestos-related diseases is that they don't strike right after the exposure. It takes at least ten years before the signs manifest. That said, we all must protect ourselves against possible asbestos exposure.

Those who work in construction and industries that deal with asbestos are most at risk. But the nature of their professions may have already compelled them to take extra precautionary measures. For the rest of us, however, the hazard is in not knowing. If you live in an old home or building, there’s a possibility that it was constructed with asbestos-containing materials.

Though it's not necessary to remove these materials as long as they are not damaged or disturbed (in case of remodeling), it pays to be sure. To protect yourselves against the dangers of asbestos exposure, ask an expert to test the asbestos levels in your home. If you need to have asbestos removed from your home, hire the services of a qualified contractor.

Most importantly, do not attempt to remove asbestos-containing materials on your own. This may only contaminate your home further and increase the risk of exposure. There’s nothing wrong with wanting to save, but in this case, it may do more harm than good. 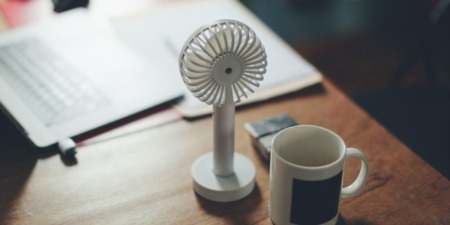 As the spring season transitions into the hot, grueling days of summer, there’s no better feeling in the world than to escape the heat and stay ...Read More 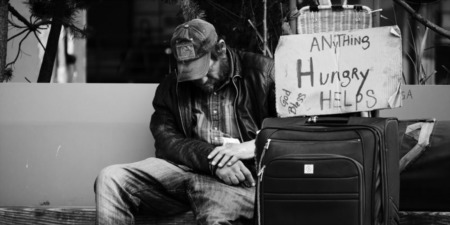 After a very thorough search of looking for your dream home, you finally find the one and prepare to relocate your family to the beautiful state of ...Read More