Why Are People Moving to South Carolina

With South Carolina being one of the fastest-growing states in the country, people here can't help but ask themselves, "Why is everyone coming here?" Could it be the southern hospitality and the shrimp and grits, or are people trying to trade their snow boots for Rainbow sandals?  While it's probably a mixture of all things we southerners call reality, what is the true underlying reason so many transplants now call this place a beautiful state home?

The population in South Carolina reached 4.9 million for the year 2016. Today, the Palmetto State is now home to 5.09 million people, thus making South Carolina the 24th most populated state in the country. With cities such as Greenville, Charleston, Beaufort, Hilton Head, and Mt. Pleasant, the reasonings become clear as to why South Carolina is a place people want to plant their roots. Seven months out of the year folks are wearing flip-flops and heading to the beaches and lakes for fun in the sun. The food scene in South Carolina is nothing short of delicious, so much so that narrowing down all the places to dine is a common problem for folks here. Not to mention the birthplace of sweet tea can be found in historic Summerville, SC, where the people are just as sweet as their tea.

If the large population increase and southern charm aren't convincing reasons enough to see what all the fuss is about, there are also some financial gains when you decide to relocate down south. The average house in South Carolina runs $121 per square foot and South Carolina also has lower sales tax than most other states; especially compared to those in the Northeast. Not to mention the cost of living is on average 13% lower than the national average cost of living. All of these benefits mean more money in your pocket and expanding that vacation bucket list!

From the rich heritage and diverse culture to the natural beauty and economical benefits, it becomes pretty obvious why so many people want to plant their roots here in South Carolina. Whether you're looking to relocate to the upstate or to the Lowcountry, you'll find yourself feeling right at home under a crescent moon here in South Carolina. 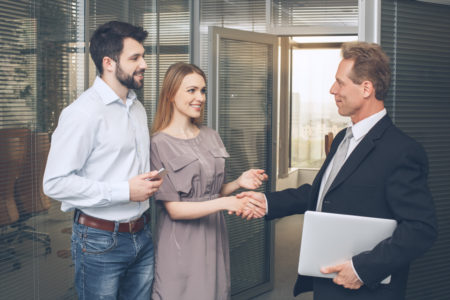 Having your own home is the dream for most people. Over the past century, housing is one of the invaluable investments made by individuals, couples, ...Read More 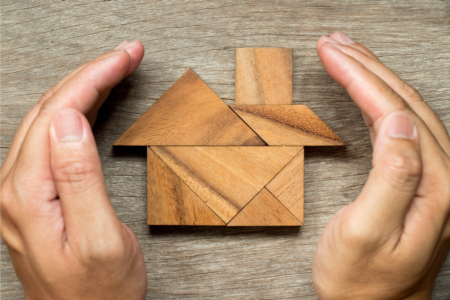 Home Insurance: What is it and Why do I Need it?

New homeowners often hear about home insurance but don't have enough information about what it actually means, what it covers, and if they should ...Read More 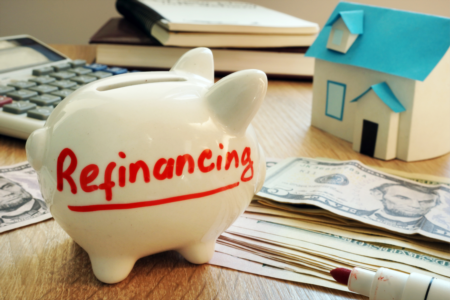 Why Should I Refinance?

Owning a house is most people’s dream. Though, a mortgage is not accessible to everyone, which makes owning a home quite a hassle. Many people ...Read More