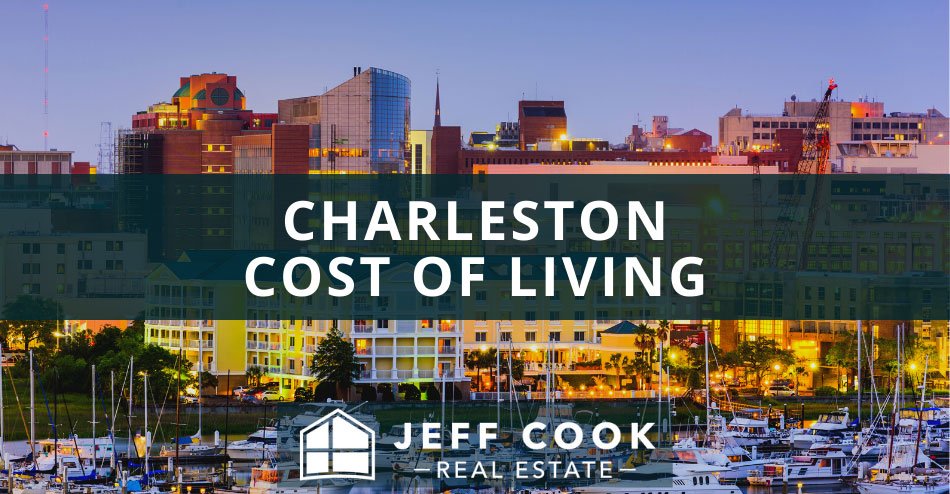 How Much Does it Cost to Live in Charleston?

Visitors and residents alike enjoy an abundance of water recreation, as well as fishing, plantation and garden tours, parks, nature preserves, historic sites, and museums. Charleston also has plenty to offer by way of nightlife, restaurants, and shopping.

With its sandy beaches and historic downtown, tourism plays a major role in Charleston's economy. Commercial shipping is another important component, and the city's two shipping terminals are welcomed by the area's 65-plus automotive manufacturers and suppliers. A growing information technology industry is an emerging economic influence.

Charleston's cost of housing index is about 136.9, putting it 36.9% higher than the national average. In comparison, the rest of the state of South Carolina has a housing index of 73.6. The median list price to purchase a home in Charleston is about $380,000. The housing market has experienced a 7.1% year-over-year climb.

The median list price for single family homes in Charleston is trending around $340,000, and the median price for a Charleston condo is currently around $295,000 and slowly climbing. 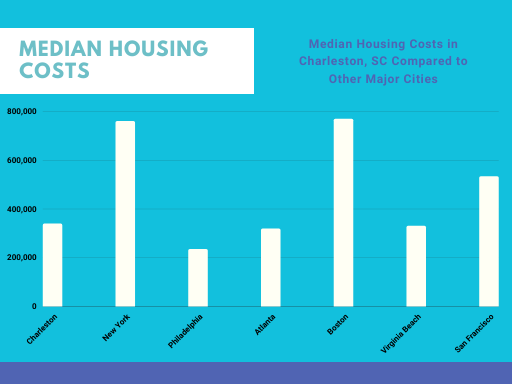 Apartments for rent in Charleston have a current median rental price of $1,800 with an average rent rate of $1,413. The average rent is 9.71% lower than a year ago. 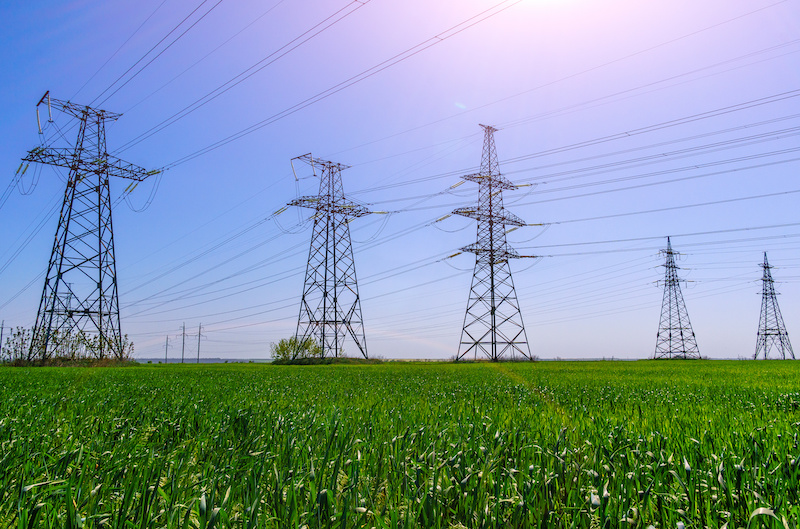 Charleston residents spend about 5.3% of their monthly income on utilities. Cost of utilities—including electricity, heating, cooling, water, and garbage—averages about $191 per month for a 915-square foot apartment.

Internet service averages about $61 a month, while mobile phone service for unlimited talk, text, and data runs about $40 per month.

Groceries in Charleston are about 5% higher than the national average. This means that for an average United States citizen who spends $300 on groceries in a month, the same person in Charleston will spend $324. 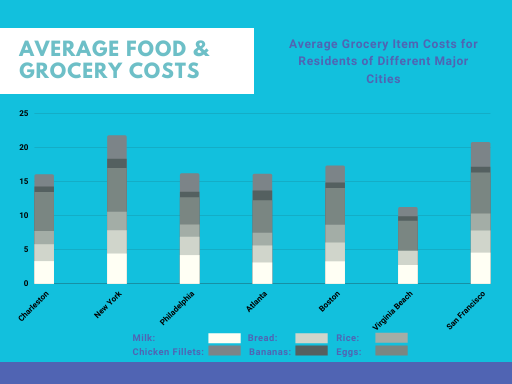 Among the most affordable grocery stores in or near Charleston include Publix, Save-A-Lot, Aldi, Harris Teeter, Piggly Wiggly, JD's Market, and Burbage's Grocery. 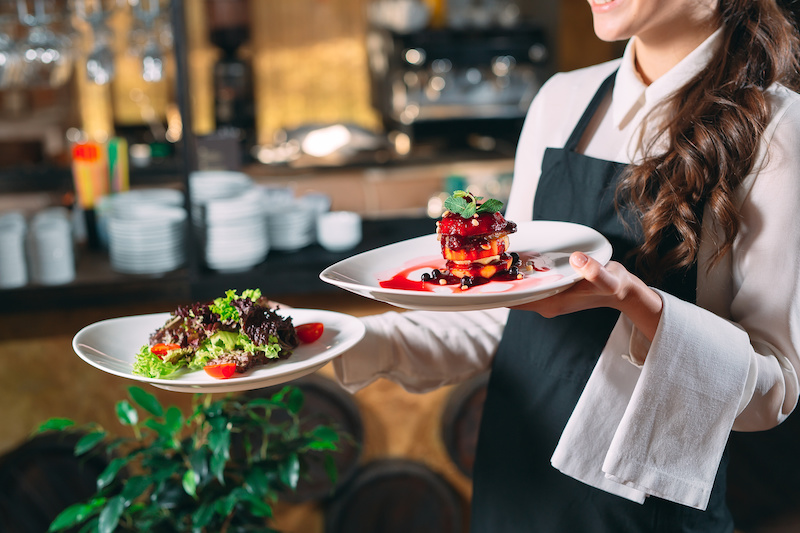 A pint draught of a domestic beer will cost about $5, while a smaller 12 oz. bottle of imported beer is likely to cost around $8. Coffee lovers can expect to pay $4.84 for a regular cappuccino. Colas cost about $2.38 for a 12 oz. bottle, while water is about $1.64 for the same size.

The transportation index for Charleston is 94.1, lower than the national average but higher than the state index of 86.8.

Car insurance in Charleston costs about $1,470 per year on average. This is just slightly more than the state average of $1,414 but lower than the national average of $1,548. The average price of gas is about $1.90 for regular unleaded. 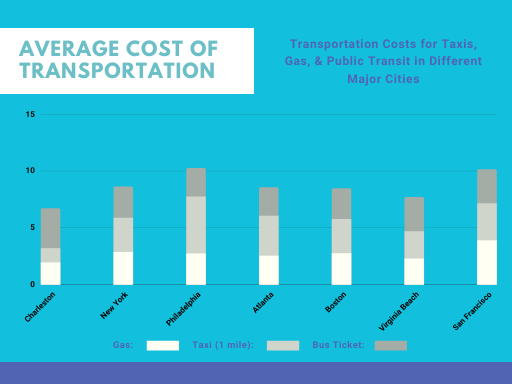 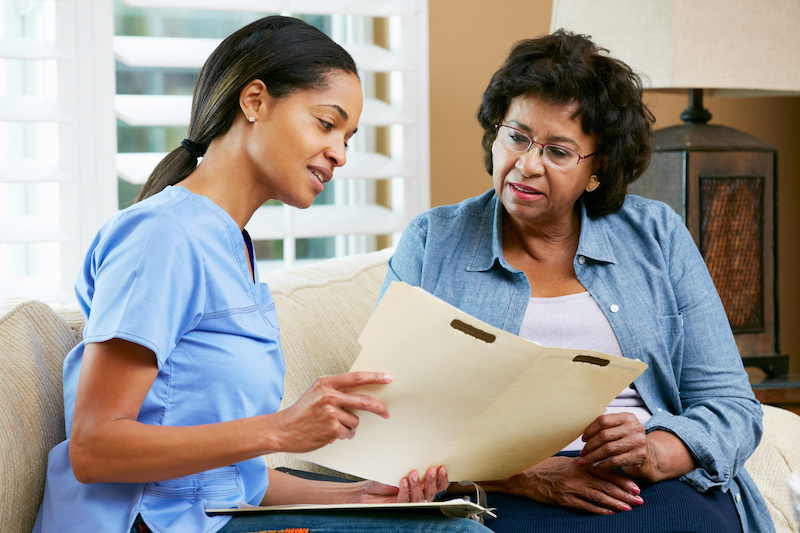 Residents of South Carolina can expect to pay an average of $197 per person monthly for a basic major medical individual health insurance plan, though prices vary depending on health history.

There are at least 150 childcare centers in Charleston, while there are 80 afterschool programs available for school-aged children in the metro area. The average cost of daycare is $860 to $1,000 per month for full-time care or $10,392 to $12,000 per year. The South Carolina Voucher Program provides financial assistance to eligible families to help them pay for child care so that parents can work. 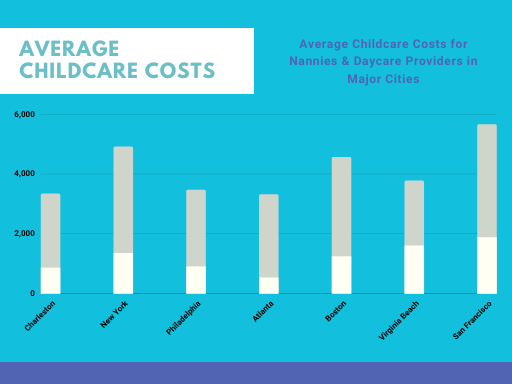 Some examples of childcare centers in Charleston and their annual tuition costs for preschool students are Daniel Island Academy, full-day preschool, $14,025; Charles Towne Montessori, full-day for ages 3–6, $11,400; and Riverpointe Christian Academy for ages 3–4, $9,360.

While the U.S. Department of Health and Human Services' standards say childcare should cost no more than 7% of a family's income, South Carolina parents are spending anywhere from 12% to one-third of their income on childcare.

The typical cost of hiring a nanny in Charleston is about $14.25 an hour. However, rates vary depending on the nanny's experience, as well as the number of children and their ages. 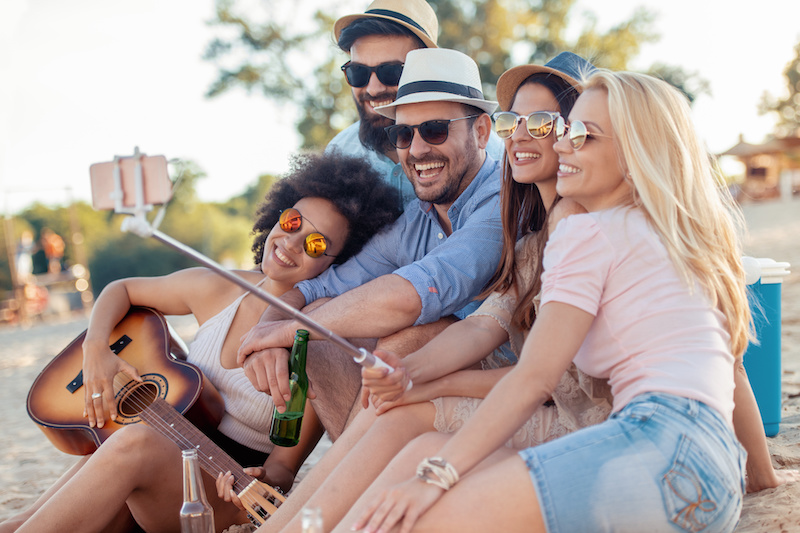 Founded in 1670, the waterfront city of Charleston is known for its scenic beauty, rich history, restaurants, shopping and thriving arts community. The city has been cited among the country's top 10 cities for theater. Two tickets to the theater can be had for $130 on average for best available seats, including the historic Dock Street Theatre.

The South Carolina Aquarium is known as the city's number one family attraction. Tickets are $29.95 for adults and $22.95 for children. Here, visitors can see more than 4,500 different animals and even interact with some of them. They also host events like the Haunted Trail, a spooky trip through the aquarium for the Halloween season, or After Hours, which is a 21+ event where visitors can enjoy a glass of wine while perusing the aquarium.

Middleton Place is a plantation home turned into a museum dedicated to sharing the history of more than 2,800 slaves who worked there. Visitors can interact with actors who help bring those stories to life, or they can take a leisurely stroll through the country's oldest landscaped gardens. General admission is $26 in advance or $29 at the gate for adults.

The city is home to a wide selection of restaurants, eateries, bars, pubs and clubs. A dinner out at one of the city's many neighborhood pubs will cost about $50 for the evening. A cocktail in a downtown club costs about $11, while a beer is about $4.60.

The minimum combined sales tax rate for Charleston is 9%. This is the total of state, county and city sales tax rates. South Carolina's total sales tax (state and local) ranks in the top 20 in the nation.

The job market in Charleston has increased by 0.7% in the past year. Forecasters predict future job growth over the next decade to be 35.9%. This compares favorably with the predicted national average of 33.5%. 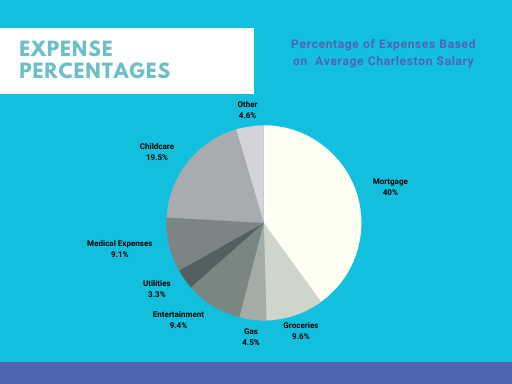 Leading industries for employment in Charleston include aircraft manufacturing, healthcare, retail, automotive and automotive parts manufacturing, computer software, and education. The most popular occupations in Charleston are project manager, operations manager and software engineer. The most popular employers are Medical University of South Carolina (MUSC) and The Boeing Company, followed by Blackbaud, Inc., and Booz, Allen, and Hamilton.

The South Carolina minimum wage is $7.25, which is the same as the national minimum. The unemployment rate in Charleston is 2.6%, which is lower than the national rate of 3.7%.

South Carolina has a progressive income tax system. Tax rates cover a broad spectrum, with a top rate of 7% and a bottom rate of 0%. The state has some of the lowest property and gas taxes in the nation.

Charleston is a city deep in tradition but is continually evolving. Known for its strong tourism industry, Charleston has been named the best city in the U.S. consistently over the last several decades by Travel + Leisure Magazine.

One of the biggest drivers of the cost of living in the area is housing. As with many areas of the country, a tight housing inventory has contributed to rising home prices.

Charleston offers residents and tourists alike a wide array of attractions, activities and historic sites. The city is home to a considerable number of hotels, restaurants, and shops, as well as a thriving art community.

The Port of Charleston is one of the largest in the U.S. and offers the deepest water in the southeast region. The port has made commercial shipping a critical part of the economy as well. In addition, it has contributed to the growth of the city's automotive and auto parts manufacturing industry. Increasingly, Charleston's economy is also being shaped by the growing information technology sector, both in job growth and in corporate presence. 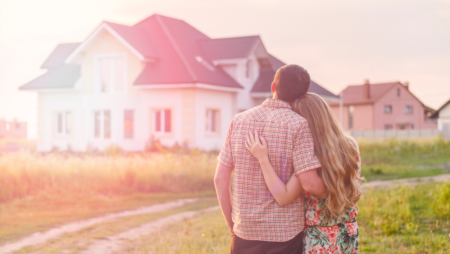 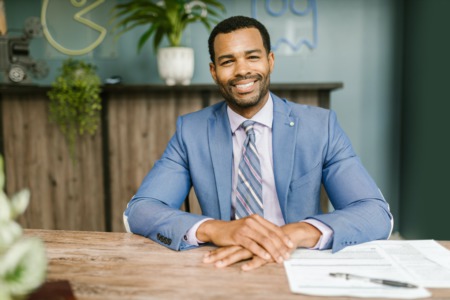 Why a Real Estate Consultation Matters 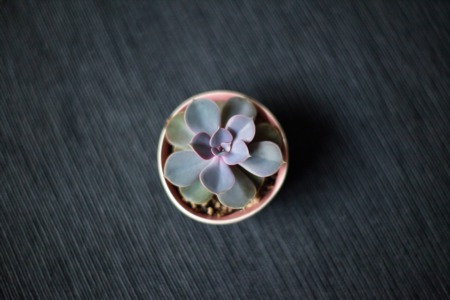 6 Ways to Care for Your Houseplants 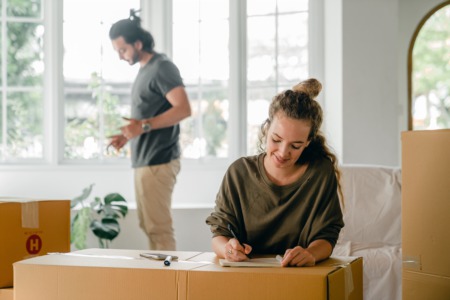 Buying A Home: Wants Vs Needs 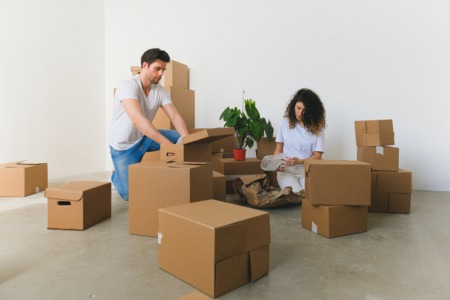 What Buying “As Is” Really Means